I took a few minutes to call up my good friend Christopher Schmitt @teleject on Skype and talked to him about the upcoming Responsive Web Design Summit. 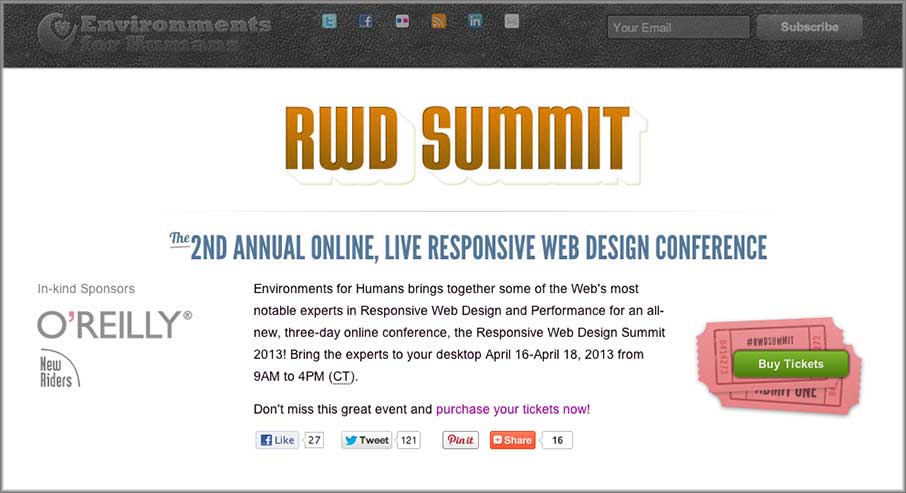 Take a look at the lineup, holy cow!

Leave us a comment on why you love “or hate” Responsive Web Design and we’ll pick a winner randomly from one of you fine people who leave one!