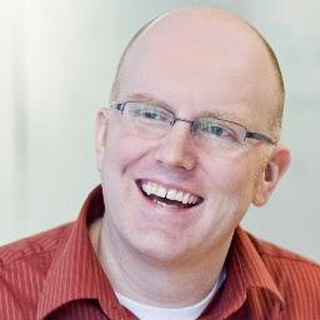 Windows 8. Chromebook Pixel. Ubuntu Phone. These devices shatter another consensual hallucination that we web developers have bought into: mobile = touch and desktop = keyboard and mouse.

We have tablets with keyboards; laptops that become tablets; laptops with touch screens; phones with physical keyboards; and even phones that become desktop computers. Not to mention new forms of input like cameras, voice control, and sensors.

We’ve learned how to respond to screen size. Our next challenge is learning how to adapt to different forms of input.