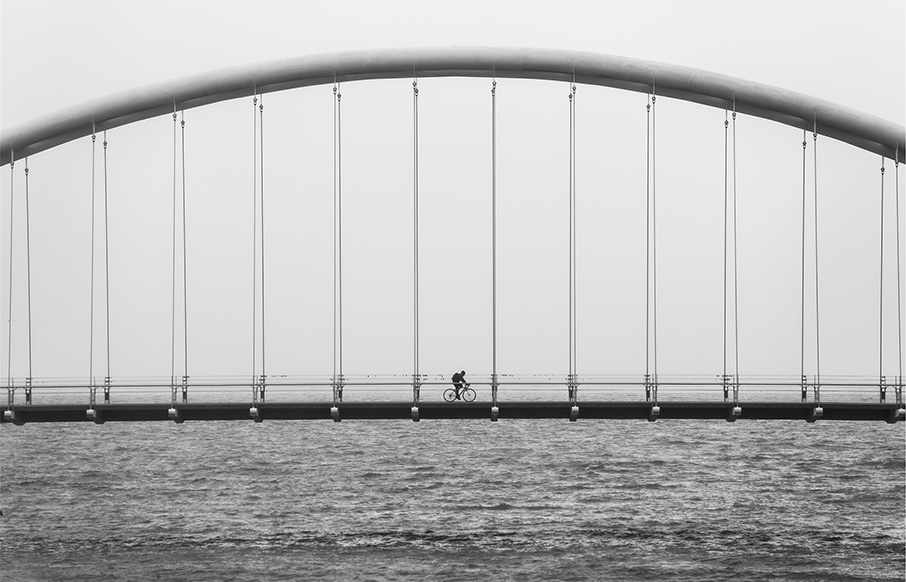 Design critiques are a necessary part of any design process. They can give a designer the feedback they need to make a good design great — sometimes. Many times, though, critiques can end with a designer coming away with not much feedback or questioning whether they’ve chosen the right career path.

If you want to see to see evidence of this, go to almost any freshman design class critique. When I was in school, sitting through critique was one of the most painfully awkward things I did. It wasn’t that students had their feelings hurt too easily or that they didn’t have opinions about each other’s work. The reason they were so painful is critique is a skill on its own. It’s something we, as designers, have to learn and experience to truly be effective at it. Here are some tips to get you started giving better feedback.

Be nice, but be honest

Many times that you’re critiquing someone’s work, that person is a friend, classmate, acquaintance or coworker. It’s easy to try to be nice so the designer whose work you’re critiquing isn’t offended. Being nice doesn’t help anyone, but being honest does.

You can be nice and be honest at the same time. The whole point of a critique is to improve a design, and just saying that you like it (or don’t like it) doesn’t give the designer what they need to improve it. Instead of just giving your opinion about it, focus on how the design can be improved. The nicest thing you can do for a designer is help them make their work better.

Be objective and specific

While giving feedback is based on your opinion, your opinion alone isn’t enough to help someone improve their work. When you’re critiquing a design, make sure to be deliberate and objective with your feedback. Explain why you like or don’t like parts of the design. An effective critique doesn’t just point out errors in a design, it also explains why the errors are errors. This helps the designer understand your feedback better and helps them figure out how to improve the design.

For example, don’t say “I don’t like that button.” Instead, say, “I think that button doesn’t have enough emphasis on it if it’s supposed to be the primary action. What if you changed the color to add more emphasis on it?”

If you say that you don’t like the button, the designer has no direction to go to improve it. Should it have rounded edges? Should it be outlined instead of a solid color? Do you just hate all buttons? By saying what you think is wrong with the button, you give the designer a problem to fix, and that’s what designers do.

One of the best ways to help a designer improve their work is giving some suggestions on how they can fix the parts of a design that don’t work. You want to make sure you’re not telling someone what they need to do, but instead offering suggestions on how to make their design better.

For example, instead of saying, “you need to make the text white,” say “the color makes the text hard to read. If you changed it white, it would be easier to read.” Again, you want to make sure you’re objective and explain how your suggestion would improve a design. You can also offer multiple solutions to a problem you point out. This way, the designer has some direction to go in without feeling like they’re losing ownership of the design.

Point out the good, not just the bad

Critiques can be most effective when done in a group setting, where everyone who is giving critique is also getting critique on their own work. This helps break down the barrier between the people who are giving feedback and the people who are receiving feedback. Group settings also bring a mixture of ideas together that can lead to a productive debate on the designs.

A design critique exists for one reason, and that’s to improve. Remember that during your next critique, and you’ll be giving effective feedback to help designers make their work better.