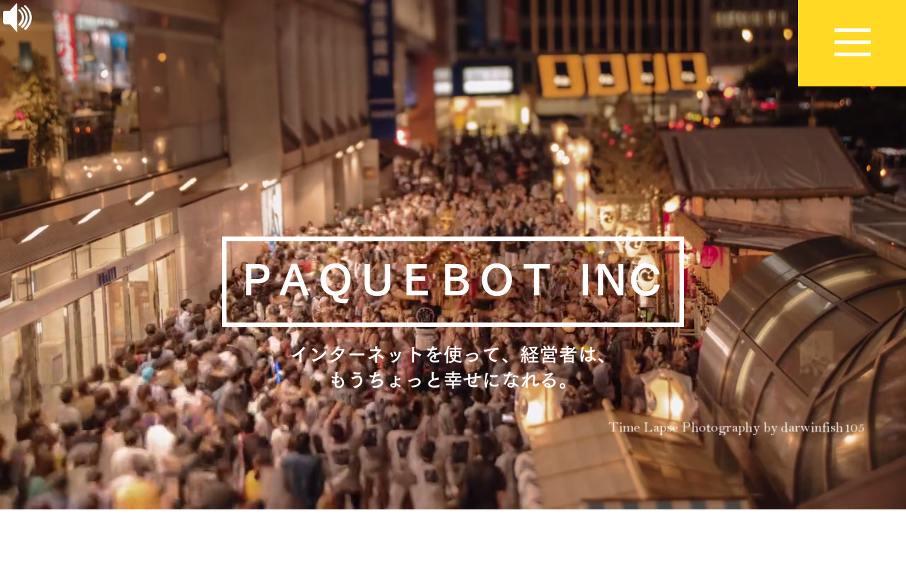 Ok – turn your sound down or click it off on the top left when you get to Paquebot – but the ditty works for this agency site out of Tokyo because it fits well with the time-lapse video. And the time-lapse video makes this one-pager “sing” – love the way it feels like it isn’t exactly real. The rest of the site is simple and to the point – but I think you’ve already been grabbed by the intro – so you’re probably good to go. Only suggestion would be to make any of the hiragana / katakan / kanji be type, instead of a background image – my Nihongo is very rusty, so I use Google to translate. 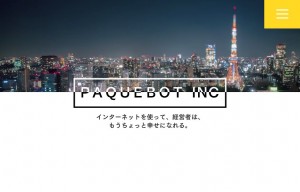 From the Designer: japanese creative agency