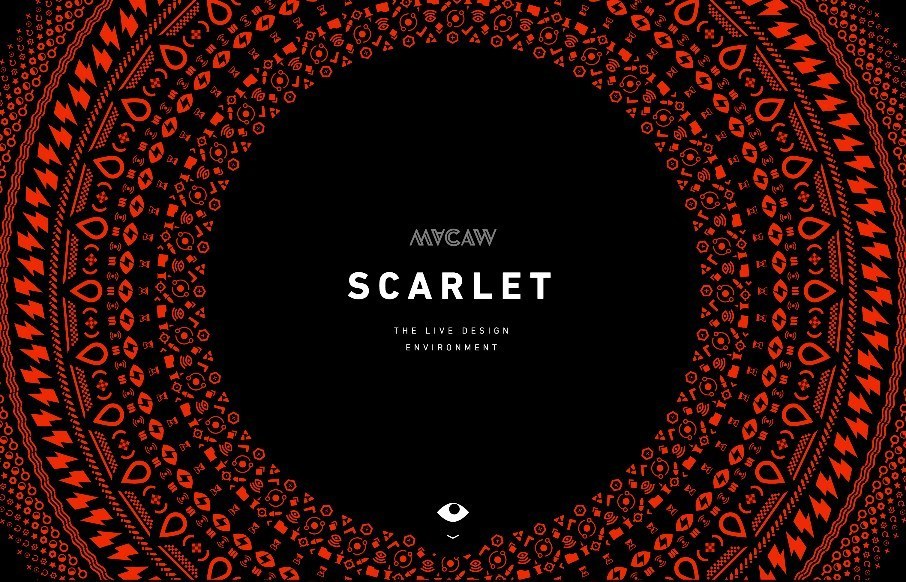 I met with a VC during ConvergeSE that was meeting with Macaw, and was asking what we as designers thought of something like Macaw’s Scarlet – something to disrupt Dreamweaver… I, uh, as someone who builds “by hand” – honestly, I said “I don’t get it”. Then I saw this site, and get a whiff of what Scarlet could be – and I get it. If this site is the type of product I could get out of Scarlet – then send me the Beta info and I’ll get my team to test it out. Visually / design-wise, the site is pretty stellar. Only issue I see is the two Saturn images seem to render slow compared to everything else. Either way – love the look and feeling of the site. Moral of the story – don’t let a VC do “user testing” – let the design and product speak for itself.