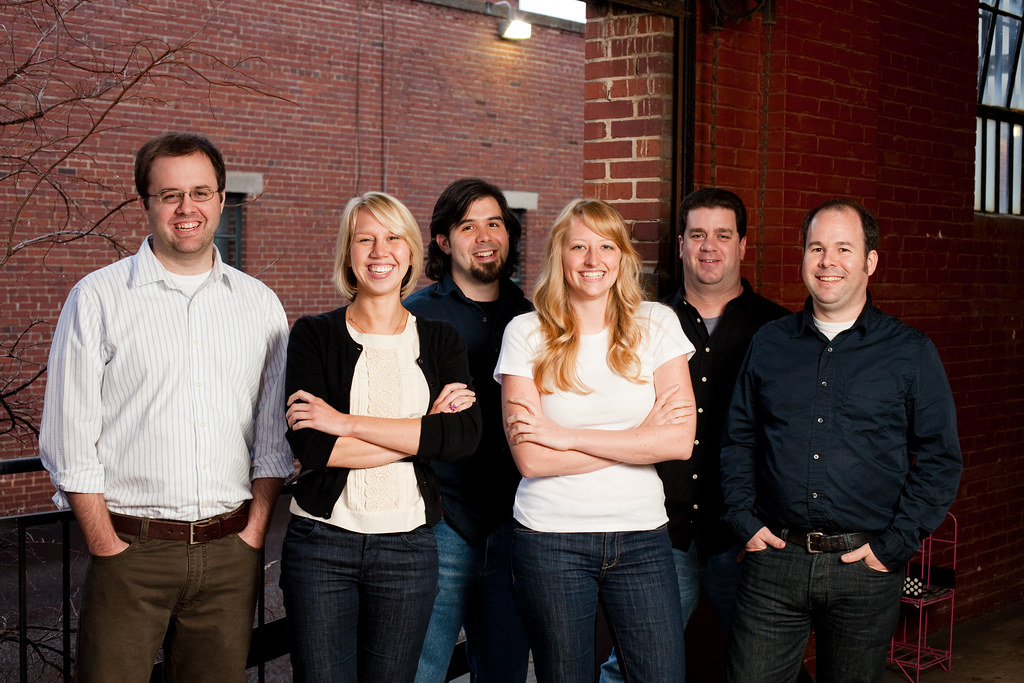 Gene is a designer with over a decade of experience creating simple, user specific, elegant web sites and applications. He graduated from the University of South Carolina with a degree in Art. Here’s a really old interview with Communication Arts Magazine.

In 1994, Gene met the Internet and has been honing his skills in information architecture and usable interface design ever since. He has overseen the design and architecture of dozens of web sites and applications. Gene practices by the governing principal that good design should not only present itself well it should also be usable and persuasive.

Jay has been working on the web for more than 8 years. A designer at heart, by necessity and desire, he has had the opportunity to work on many projects large and small, on the front end and the back end, resulting in a cyborg-like amalgam that is part-developer, part-designer. Perhaps this explains why his business card say “Creative Director”, but in reality he spends most of his time buried in html, css and php.

In his “spare” time, Jay plays in a band for children called Lunch Money, with his wife Molly.

Jason is a programmer with considerable experience developing websites and software. He has led efforts with numerous Fortune 500 companies on fulfillment, project tracking and on-demand printing systems. Jason is always willing to tinker with new programming technologies but is most fluent in Python, PHP and Java.

Julia Anderson is a web designer with solid experience in the website design field, she has designed and coded dozens of websites and has extensive experience in developing HTML for both browser and email delivery.

Giovanni has a BA in studio art and is currently completing a degree in graphic design. He is an accomplished illustrator and designer. He’s the go to guy when it comes to developing creative solutions to complex visual problems.

Maria is a web designer armed with a BA in Graphic Design and a passion to effectively communicate through an evolving medium. Her agency experience has broadened her knowledge to also include front-end development, marketing, copywriting, and other worthy hat-wearing skills.

Outside of the World Wide Web, Maria likes spending time in her home pottery studio to see what she can scare up out of some clay. 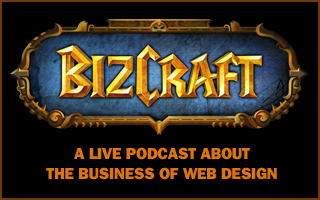 This episode we talk about the role of Business Development in your web design/dev company and the culture that you need to have to properly support it and take advantage of it.

BizCraft Episode 61: “[email protected]#t that matters” – but mostly we talk about Prince.

in this, for real; LIVE episode, Carl and Gene talk about “[email protected]#t that matters” – but mostly we talk about Prince.

BizCraft Episode 60: Remembering why you started

In this Episode of BizCraft we remember why we started doing what we do and talked about some life goals and career goals.